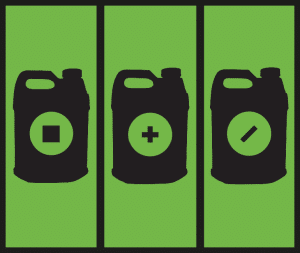 What’s the Difference Between Our Base, Additive and Maintenance Products? 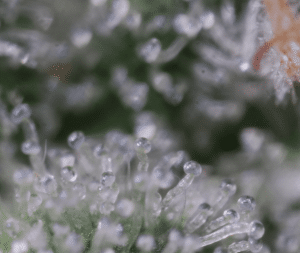 What are trichomes and why do they result in high-quality cannabis? 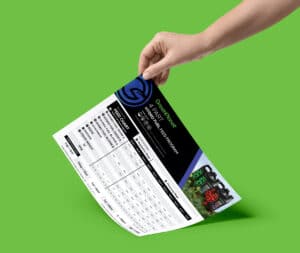 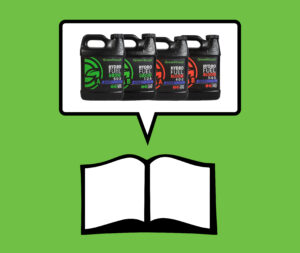 Everything You Need to Know About GreenPlanet’s Hydro Fuel 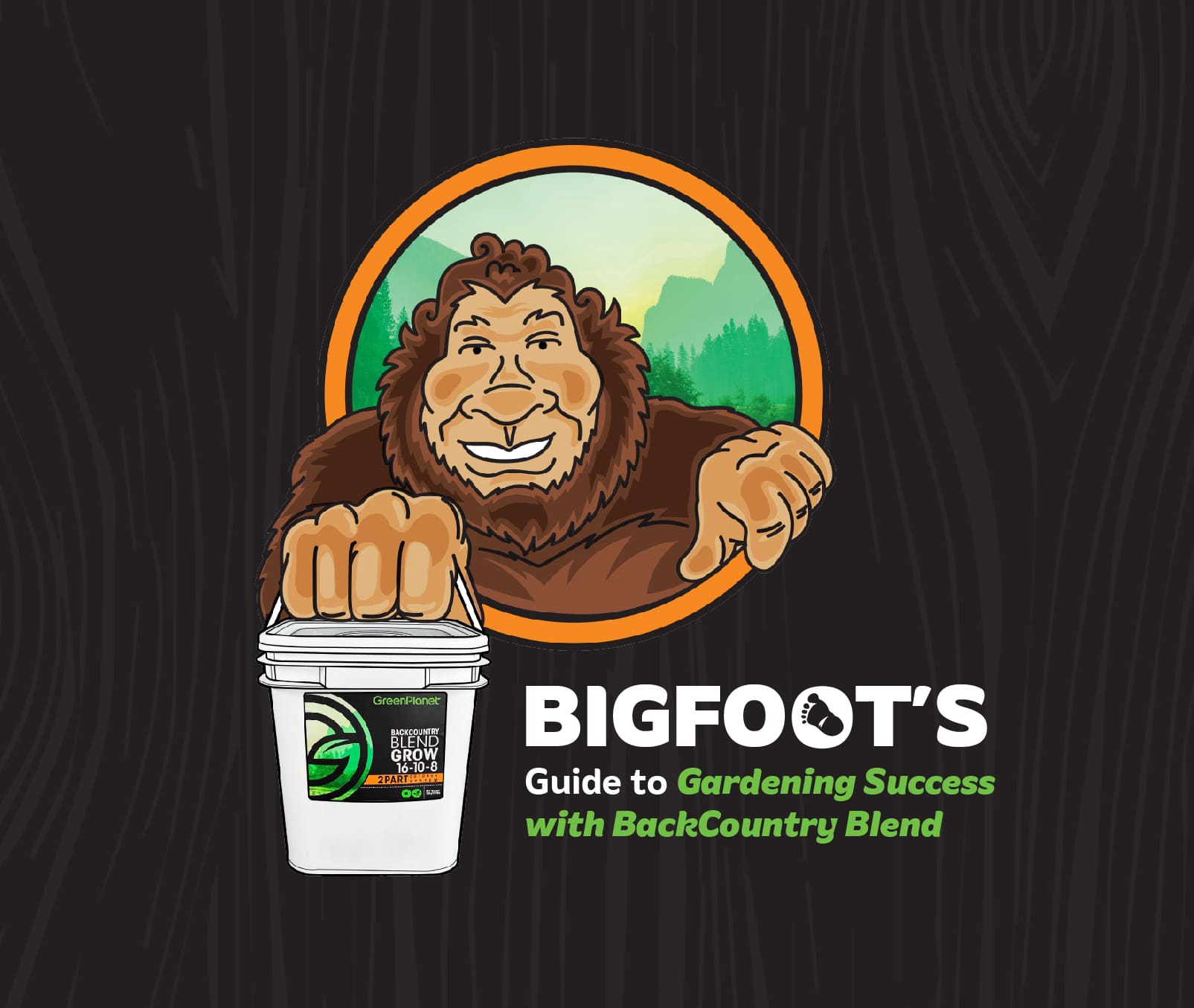 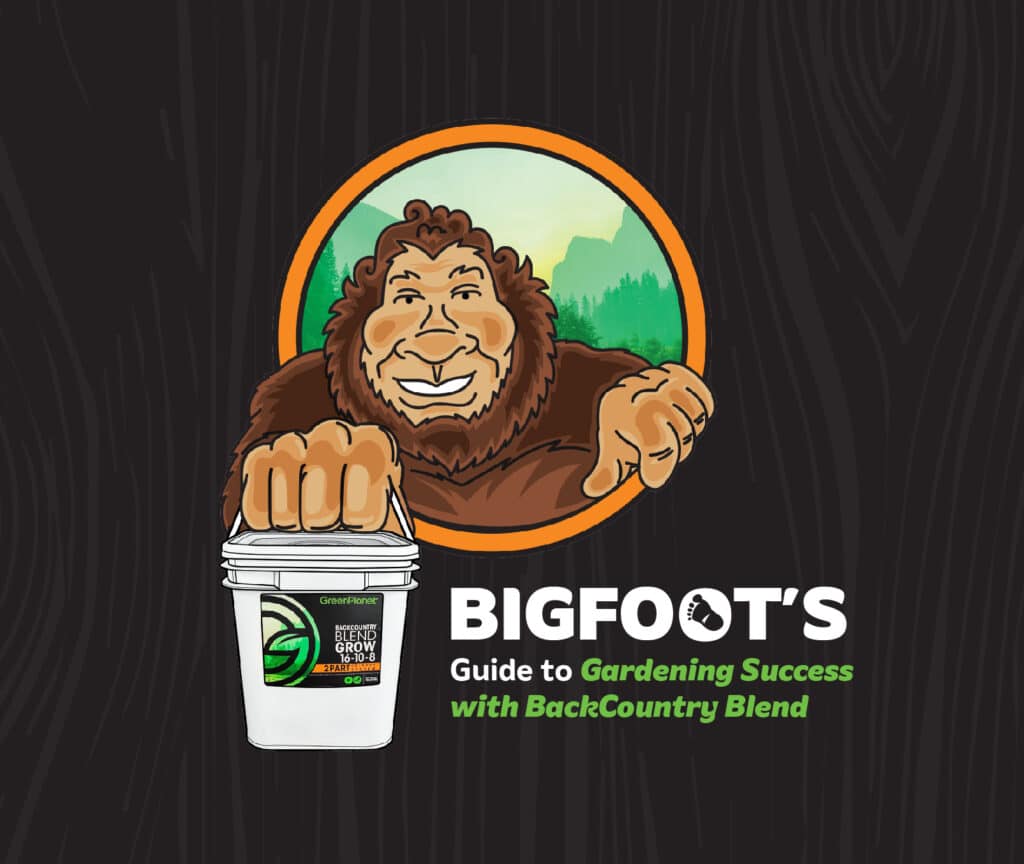 By good fortune alone, Bigfoot had crossed paths GreenPlanet Nutrients BackCountry Blend. His exposure to the outside world had certainly caused some issues, but due to the savings brought on by this product, it had been his most prosperous season yet. With the help of his new friends, Bigfoot made great time harvesting, drying and curing his crop. Weeks passed, and soon the last flower of the crop was gone. So, he put up his feet, counted his cash, and with the extra profits made this season, decided to retire.

After a long and prosperous season, Bigfoot found himself in desperate need of rest and relaxation. His back ached, his head spun and with winter coming, a bone-chilling frost began approaching from the north. So, at his first chance, Ol’ Bigfoot climbed down his mountain peak and made haste for sunshine. But he wasn’t headed home to Momma Bigfoot – this time, the beast was headed east.

With a pocket full of bills and trouble on his mind, Bigfoot boarded a plane and half a day later landed in Florida. He bought swim trunks, rented a 60’s Impala and drove straight to Miami, only stopping once for gas, three bags of beef-jerky, a red bull, and two packs of wine-flavoured Backwood Blunts. As Bigfoot cruised the coast, the hard work of the growing season began to melt away in the heat of the South Beach sun. In these moments of solitary bliss, Bigfoot decided to retire from his lengthy career as a master cultivator and settle in the Florida Keys. He spent the rest of his retirement drinking Mai-Tai’s, doing water aerobics and bragging to his friends about the last, and most successful harvest of his career.

Before discovering BackCountry Blend, Bigfoot used a wide variety of liquid fertilizers during the outdoor season. Year after year, he would spend thousands of dollars on bulk amounts of liquid plant food. Not only was it costly, but dragging the heavy totes of fertilizer up the mountain took more time, aggravated his already aching back and increased his exposure to the outside world. After contemplating the issues that came with using liquid fertilizer in the outdoor garden, Bigfoot finally made the switch to BackCountry Blend.

Bigfoot purchased the entire line of BackCountry Blend for his garden. In the seasons when he used liquid plant food, the average cost of fertilizer for a 14-week season would top $1000. BackCountry Blend, on the other hand, only cost Bigfoot around $140. However, the benefits of using a slow-release fertilizer during the outdoor season go beyond upfront costs. During this season, Bigfoot enjoyed a relaxed routine in the garden, as no mixing, measuring or buffering was required when using BackCountry Blend as a top-feed soil amendment. Furthermore, there was absolutely no variation in fertilizer amounts. So, not only was a granular, slow-release fertilizer more cost-effective, but it also proposed increased simplicity, cut down on labour costs, and, with nutrient enrichment only necessary every 3-4 weeks, the BackCountry Blend feeding system presented Bigfoot with a more relaxed feeding scheduled.

Before the summer was over, Bigfoot sat down and calculated the costs associated with this season’s garden. He spent roughly $140 on the BackCountry Blend feeding program and did not see any sacrifices or short-comings in terms of crop quality or yield. He also enjoyed a reduced work-load and spent no time mixing, buffering or measuring liquid plant food. Having usually spent in excess of $1000 per season on fertilizer alone, Bigfoot was overjoyed with the extra $860 dollars in profit.

Sore from the season, and excited to spend his earnings, Bigfoot put on his best flannel and headed down the mountain. He thanked the researchers Herer, Jane, Guy and Simpson for their help at harvest time, gave them each a hefty sack of the devil’s lettuce and invited them to his South Beach boogaloo for espresso martinis. As the Floridian breeze floated softly over his fur, Bigfoot reminisced over the countless seasons of hard work. No other experience could compare to the life lived as the world’s most evasive and mysterious gardener. Thanks to GreenPlanet Nutrients BackCountry Blend, however, he was finally able to rest…

Now it’s your chance to Save Time, Money, and Labour with Backcountry Blend

Fertilizer is something that is always being purchased. Especially in an outdoor garden where the season can last over 14 weeks, the upfront costs of liquid fertilizer can be immense. Among other nutrient systems specifically tailored for the outdoor garden, BackCountry Blend is the only feed program that promises economic nutrition without compromising results.

Unlike liquid fertilizers that require bi-weekly feedings, mixing and constant buffering, Backcountry Blend saves growers time by being the simplest and most aggressive slow-release formula on the market.

Among other nutrients systems specifically tailored for the outdoor garden, Backcountry Blend is the only feed program that promises significant cost savings without compromising results.

With a slow-release fertilizer like Backcountry Blend, you can expect a massive decrease in labour.

For us at YETIVA, BACKCOUNTRY BLEND worked flawlessly. AFFORDABILITY, STABLE & TIME SAVING!!! We were under time constraints and just couldn’t have been busier, BACKCOUNTRY made daily and weekly maintenance a breeze and saved time in so many ways. PLUS our plants had never been happier. Not to mention the reps and staff at GreenPlanet answering any and all questions we had. We here at YETIVA will be continuing to use GREENPLANET from here on out.

Need to get caught up on the discovery of Bigfoot and Backcountry Blend? Read the following: 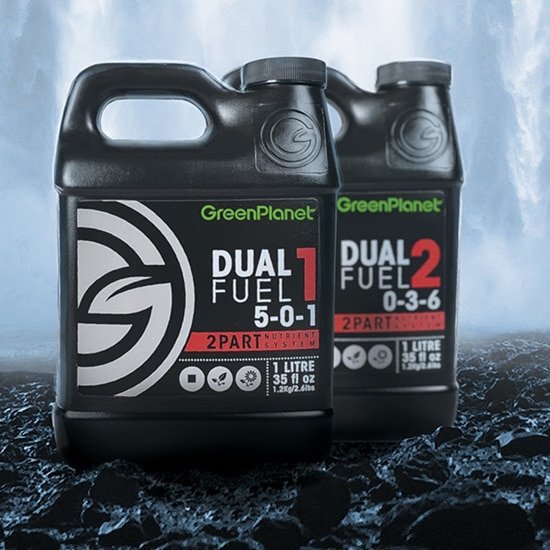 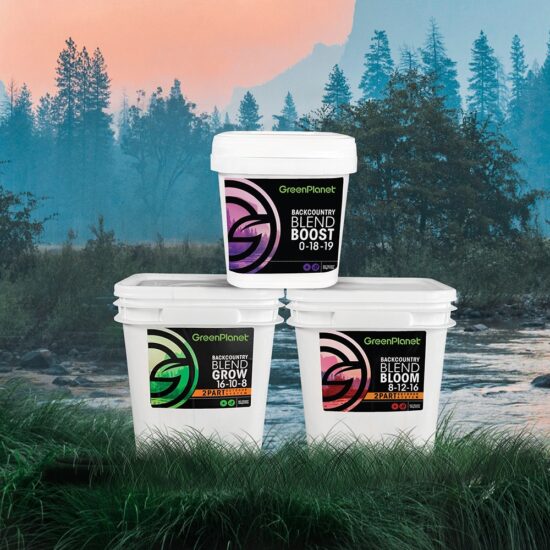